The FIFEQ is coming back this year for it’s 19e edition. We are happy to announce you that you can now submit your ethnographic movie ! You just have to send your application on our filmfreeway platform! You will also find the admission requirements.

The FIFEQ-MTL is looking for student and professional volunteers to participate in the screening committee for the festival films to be programmed for the 19th edition to be held in May 2023.
A place of exchange and dissemination, the festival celebrates ethnographic cinema and visual anthropology while stimulating debate and reflection on the ethics and relevance of the use of visual media in the study of cultures and societies.
Free to the public, the FIFEQ-MTL has been organizing screenings, master classes, round tables and question-and-answer sessions for several years in major cultural venues such as the Cinémathèque Québécoise, the Cinéma Moderne and the McCord Museum.

The official selection presents some forty films from all over the world, giving pride of place to Indigenous, Canadian, Quebec and non-Western film productions. The programming committee wishes to decolonize the gaze and promote an anthropology and a cinema of the close and even of the “ordinary”.
Cinephiles, passionate about anthropology and sociology or curious about social sciences and cinema, join us to discover the workings of the organization of an international festival dedicated to ethnographic film, entirely on a voluntary basis.
We eagerly await your questions and applications at the following address: ethnographik@gmail.com
You may send:

FIFEQ-MTL IS LOOKING FOR INTERNS!

The International Ethnographic Film Festival of Québec, Ville de Montréal (FIFEQ-MTL) is looking for interns in communications or in events management from December 2022 to May 2023, in order to help us in the daily diverse activities related to the organization of our 19th edition.
We also looking for a logistics intern form February to May 2023 to coordinate our festival headquarters.

Interns will be partially working remotely. The FIFEQ-MTL volunteers members meet up once a week or more, to do follow ups and share information.

The International Ethnographic Film Festival of Québec, Ville de Montréal (FIFEQ-MTL) is looking for someone during 7 mounth, from October 2022 to April 2023 to develop and design the visual identity of the 19th edition.

Work meetings with the team will only be face-to-face, possibility of having some remote meetings. We are particularly sensitive to welcoming people who are respectful of the volunteer involvement of other team members and who will try to be available for the team and the FIFEQ mission according to a co-constructed schedule.

Hourly rate: $22 to $30/hour depending on experience
Send your application before October 15 2022. 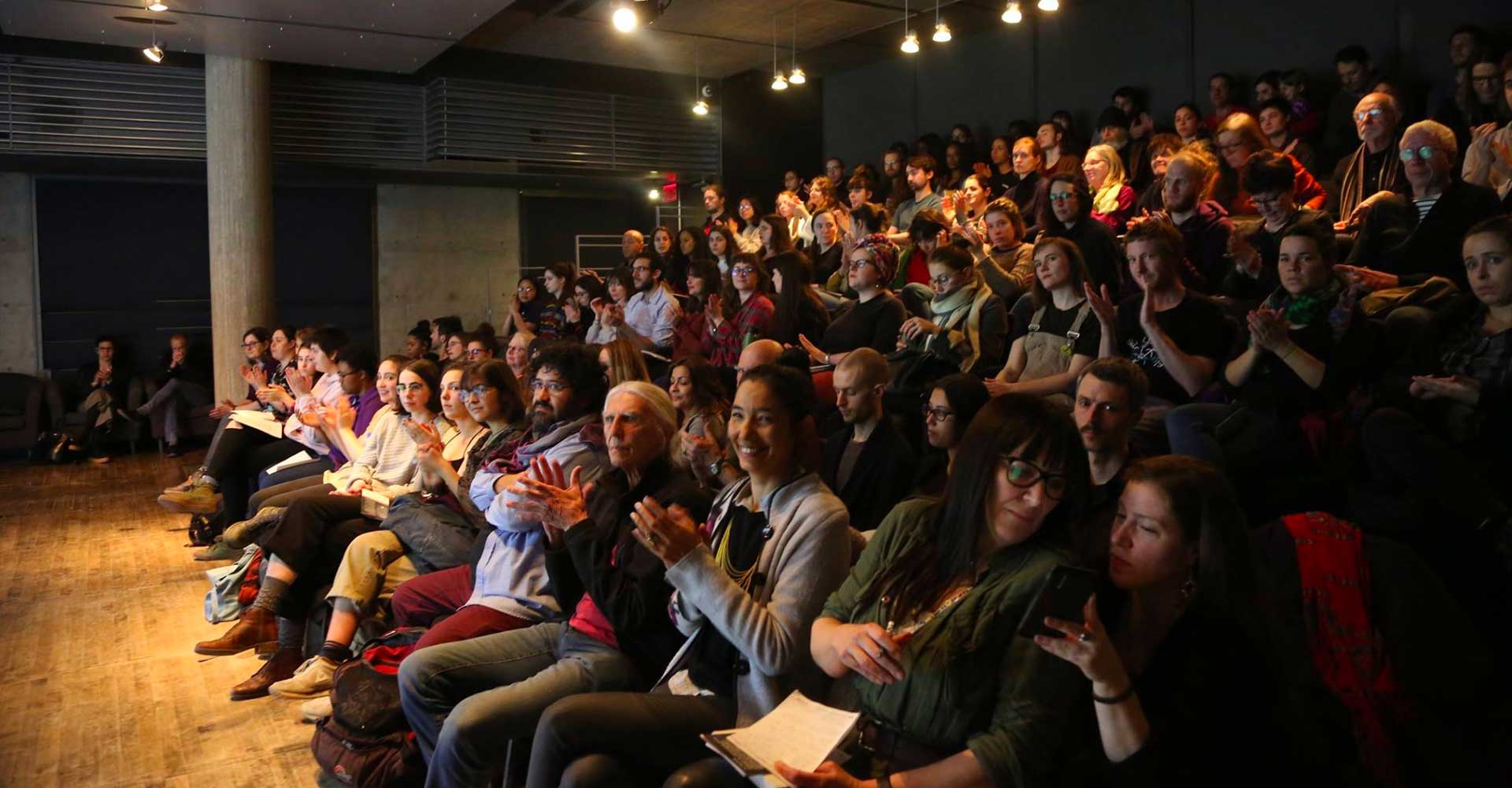 In a few words

The International Festival of Ethnographic Films of Quebec (FIFEQ) was founded in 2003 by visual anthropology students at Université de Montréal. A free and unique festival, it is one of the rare platforms to screen and promote ethnographic cinema in Canada. Thanks to the generous implication of hundreds of students from Concordia University, McGill University, Université de Montréal and of non-student professionals, the Festival has brought together thousands of viewers, all passionate about cinema, visual anthropology or simply curious about discovering hidden gems of the ethnographic repertoire.

The FIFEQ is a free festival that comes to life every year thanks to the generosity of our partners and cultural subsidies. Would you like to support us?