by Jérémy Gravayat, 2019 (in France and Romania)

In the words of the filmmaker: “In Seine-Saint-Denis, for years, Romanian families have been looking for places to live. Having become fellow travelers in their struggle against evictions, we made this film together, in the likes of many open houses. Traveling from abandoned villages to shanty towns, squats and cities, the intimacy of their stories is confronted with a suburb in constant mutation. From large ensembles to the Greater Paris, their trajectories reweave a common history; that of inhabitant solidary and refused relegation.”

Jérémy Gravayat offers us a collaborative work of great finesse, dealing with a recurrent and politicized subject in Europe, that of the exile and wandering of the Romanian and Roma communities. One might expect a journalistic account of a subject that has been seen over and over again, but it is not so. The viewer witnesses a story full of depth in which testimonies and memories are intertwined with archival images and face-to-face sequences. The film becomes a political project by going beyond being a film that gives a voice to the voiceless: the political space is here defined by the very action of co-constructing a film and one’s own narrativity. 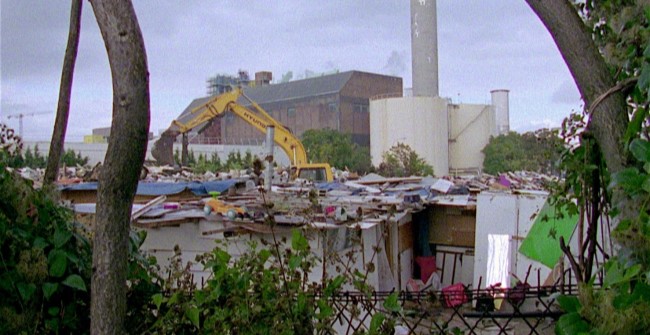 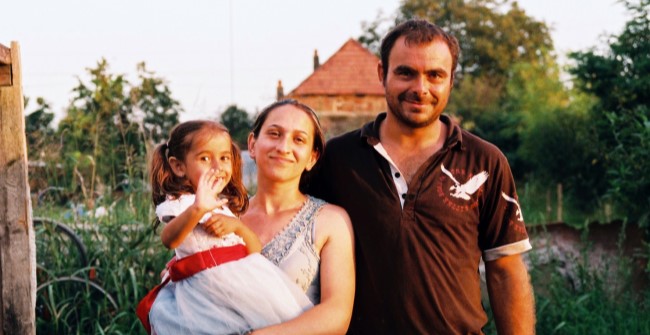 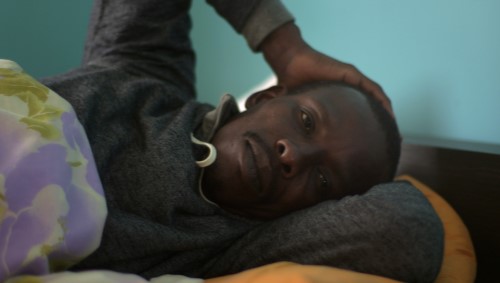 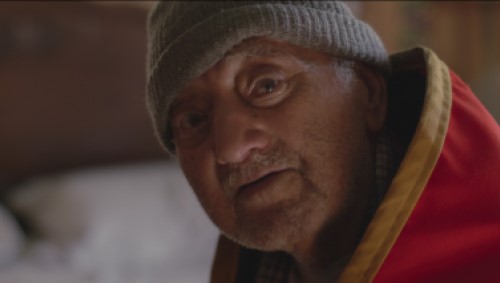 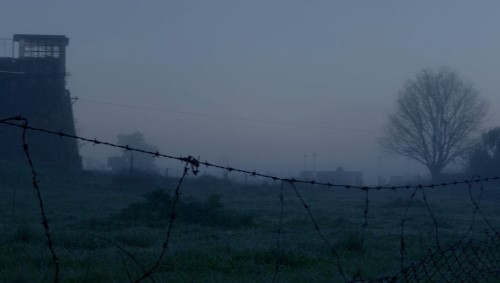 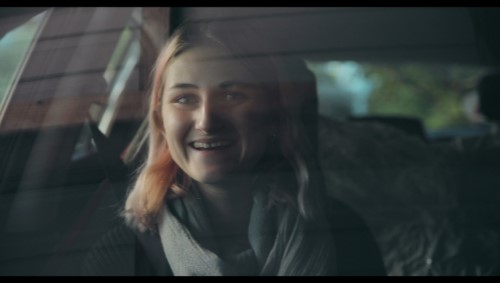 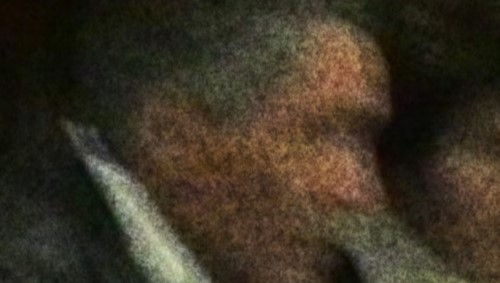 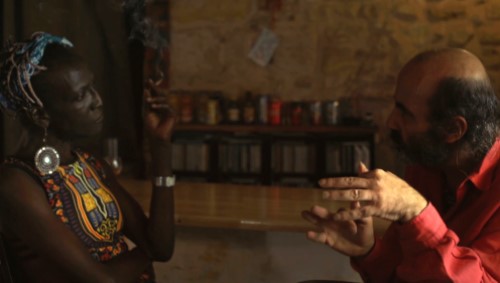 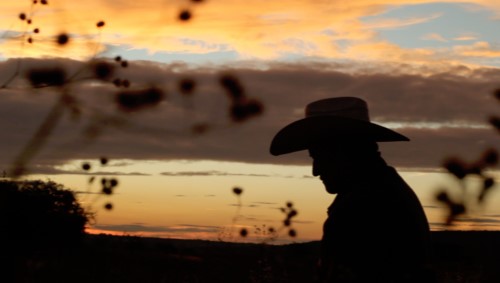 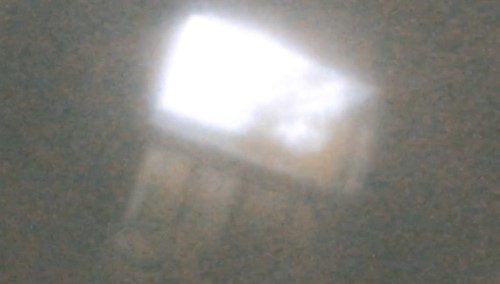 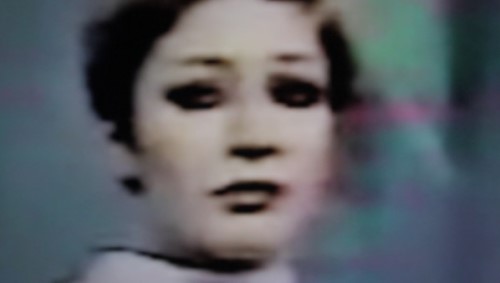 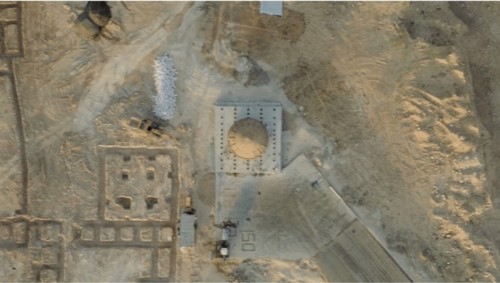 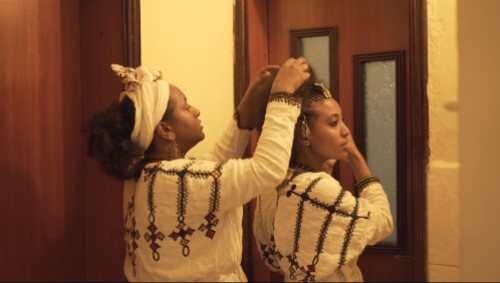 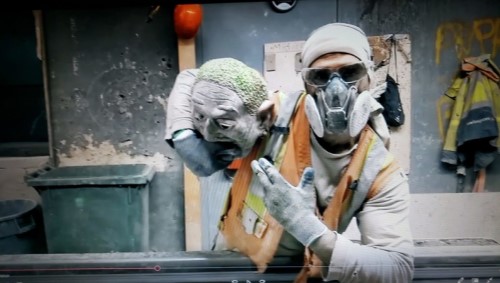