Is Africa in Africa, on the banks of the Seine or in the Latin Quarter? Bitter-sweet questions posed by a generation of artists and students in search of their civilization, their culture and their future. This film, the first by African film- makers, was made under the auspices of the Ethnographic Film Committee of the Museum of Man.(PSV FILMS)

Paulin Soumanou Vieyra is considered the precursor of African cinema. Director, critic, writer and historian, he is credited with some thirty documentaries and a single feature film, “En résidence surveillée” (“Under house arrest”). The first African to graduate from the Institut des Hautes Etudes Cinématographiques (IDHEC), now the FEMIS, he shot Afrique-sur-Seine in 1955, a cult film that marked the beginnings of African cinema. At the origin of the Pan-African Federation of Filmmakers (FEPACI) in 1969, he is recognized as the first critic and the first historian of African cinema with the publication, in 1975, of “African Cinema: from the origins to 1973”. He is the mentor of great figures of the seventh art, such as Ousmane Sembène, Djibril Diop Mambéty, Ababacar Samb Makharam. The origin of his family name, a Portuguese Maran Jew, comes from his ancestor Sebastien Sabino Vieyra whose original name was Mama Gouyeh and who was first deported in slavery from Nigeria (Yoruba kingdom, principality of Bida), to Brazil, before returning to Dahomey (present-day Benin) around 1850. The freed Africans bearing the names of their former Portuguese masters are called the Agoudas in Benin. 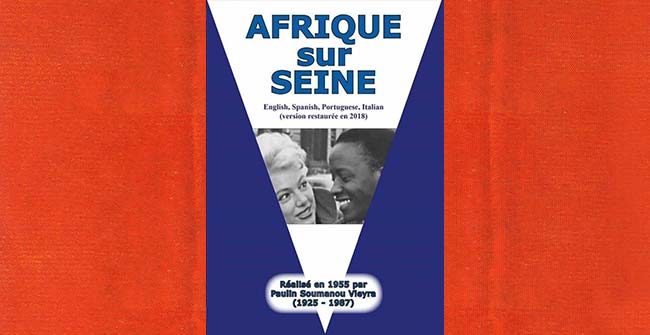 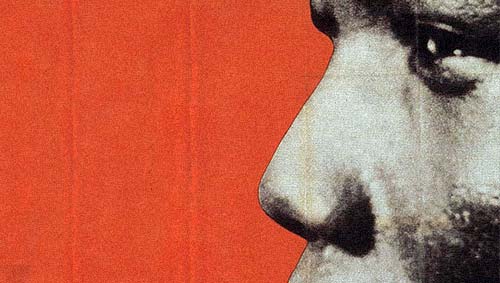 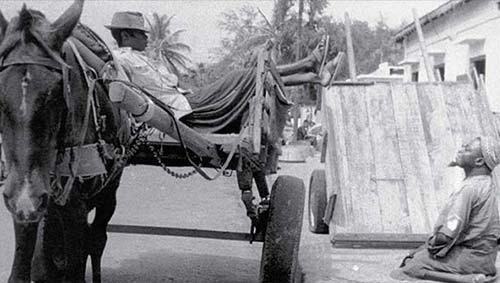 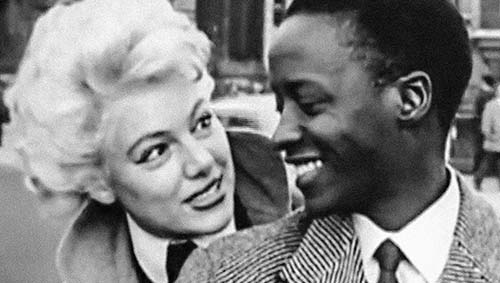 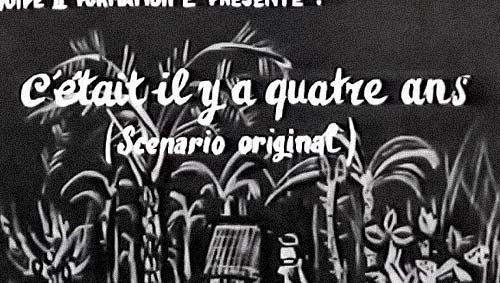