Niger. Cabascabo, an African veteran of the French colonial army in Indochina, has returned to Niger. He has squandered his fortune on an easy life in Niamey. Now a simple labourer, he sees the episodes of his life pass by.

Oumarou Ganda is a Nigerian actor and director, of the Djerma ethnic group, born in 1935 in Niamey and died on 1 January 1981 in the same city. Arrived in Paris to edit his first film Cabascabo in the middle of May 1968, Oumarou Ganda managed to make a premiere in the French capital. Selected at the Cannes Film Festival in 1965 for the International Critics’ Week, two months later he won the Special Jury Prize at the Sixth Moscow Film Festival and then the International Critics’ Prize in Malaga, Spain. 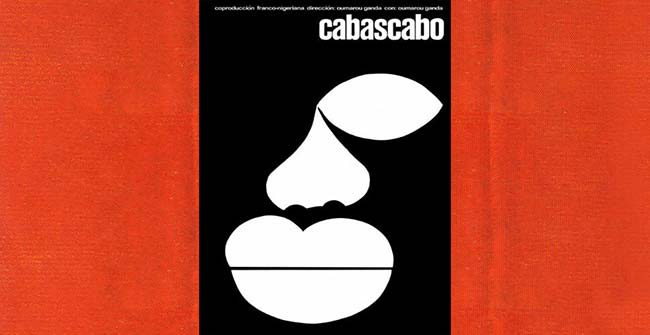 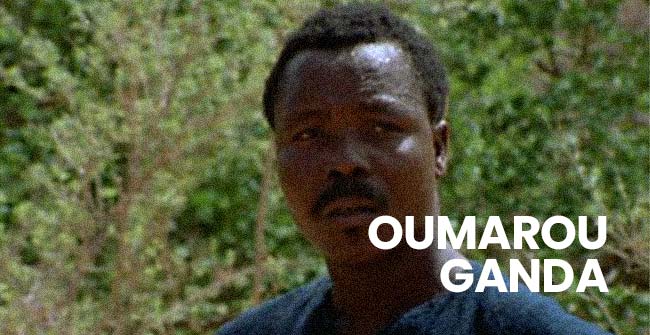 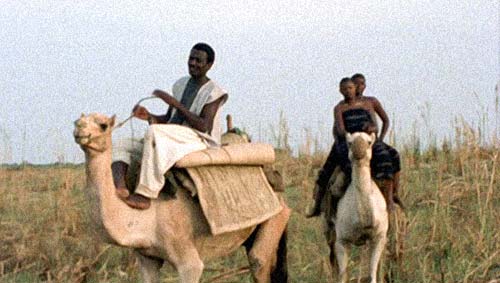 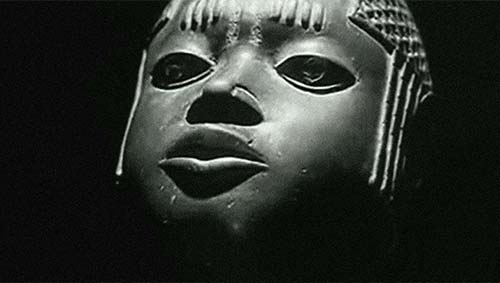 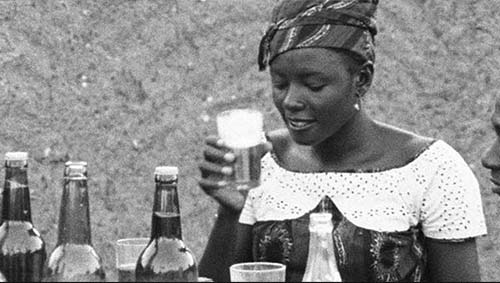