Between 1960 and 1961 the Province of British Columbia, then led by the Premier W.A.C. Bennett, underwent a series of nationalizations in order to create Provincial “Crown corporations”. This initiative included the creation of what is now known as BC Hydro.In 1968, BC Hydro completed construction on the W.A.C BennettDam and began flooding the Rocky Mountain Trench in northern BritishColumbia, Canada. The resulting flood greatly impacted the TsayKeh Dene people who have inhabited this area since time immemorial.DƏNE YI’INJETL is told from the perspective of the Tsay Keh Dene Nation and its membership about the events that took place before and after the flood. Viewed by many critics as a Provincial vanity project, development of the dam was pushed forward and completed ahead of schedule, with little thought given to the resulting impacts that the natural environment and Tsay Keh Dene people would soon face.

A screening followed by a discussion with director Luke Gleeson 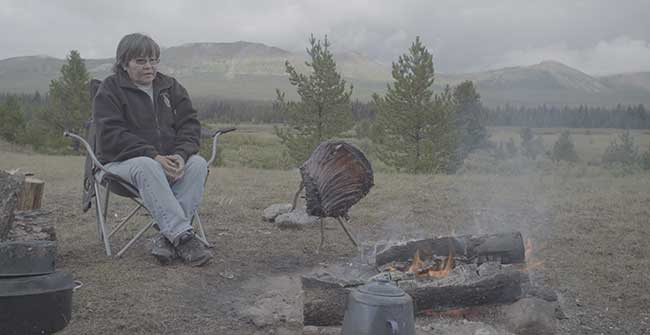 The Bedouin Community of Sateh al-Bahar 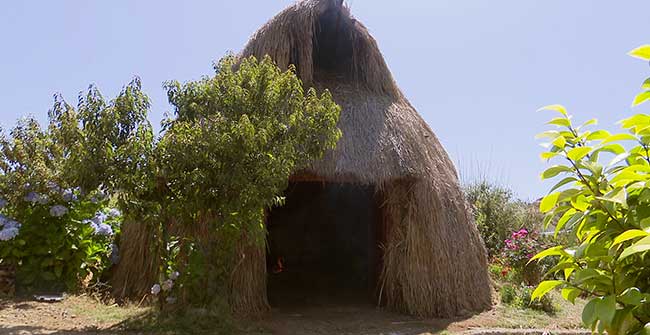