Cinema as a place of encounter

Demeure, the first film by director and sociologist Lucie Martin, presents an ethnography of precarious living environments without lapsing into maudlin miserabilism. Through a few moments captured with Etienne in his apartment and sometimes captured by himself, this film proposes an original, sensitive and reflective writing that questions the ethics of the representation of vulnerabilities by our institutions and by cinema. According to the director, “Demeure does not pretend to be a film about, but rather it is situated – to use Trinh T. Minh-Ha’s expression – as a film as close as possible. “

A necessarily slow and reflective participatory film, in which the viewer is led to discover the meeting between Étienne, the main protagonist, and the director, Lucie Martin. A film that takes us by surprise, so much so that the act of filming a precarious life comes up against the questions of the director, who wishes to represent her protagonist differently, including his social and physical environment. In short, a beautiful cinematographic encounter not to be missed!

Q&A with Lucie Martin – Director of Demeure (in French) 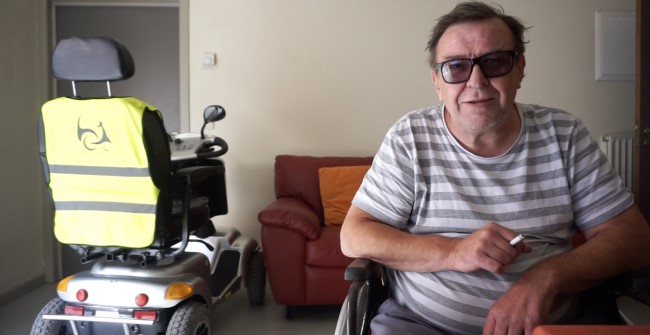 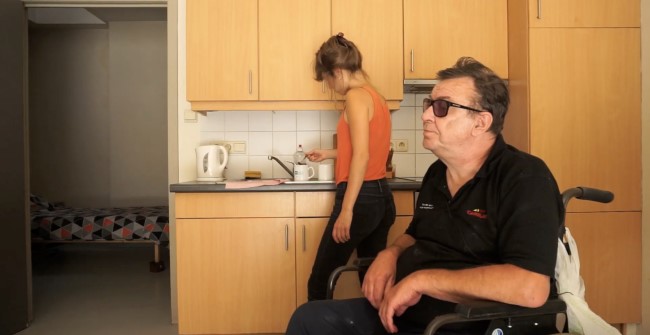 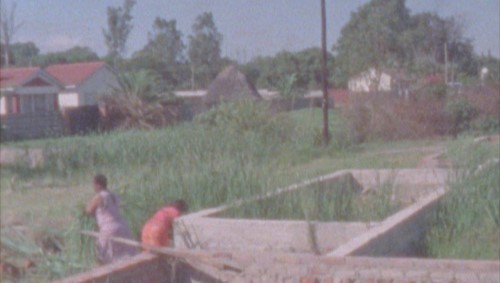 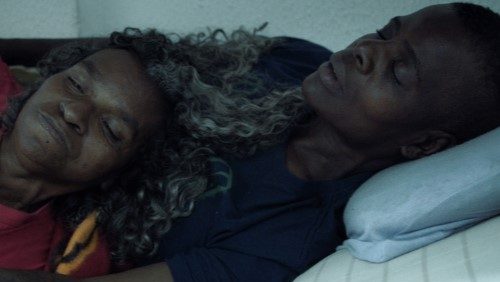 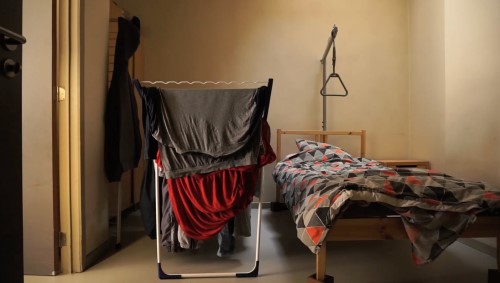 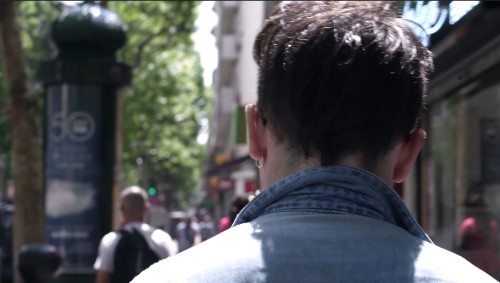 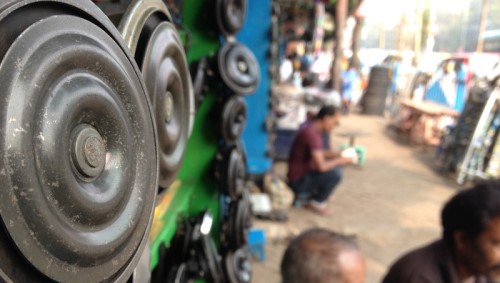 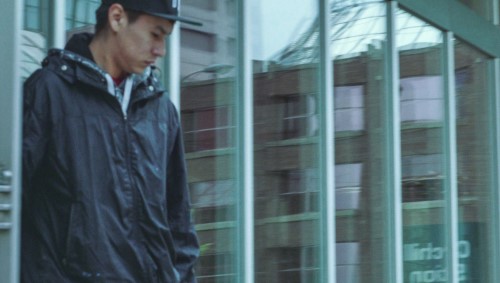 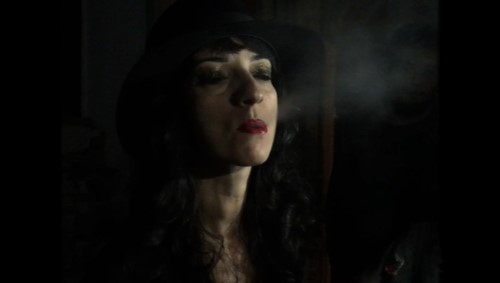 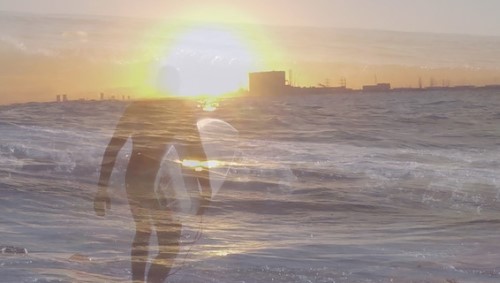 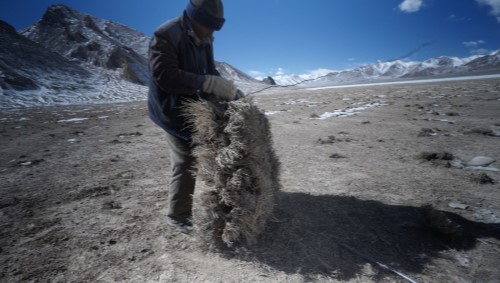 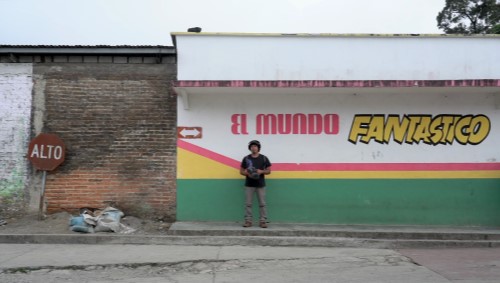 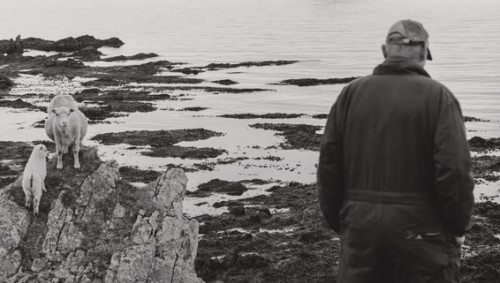 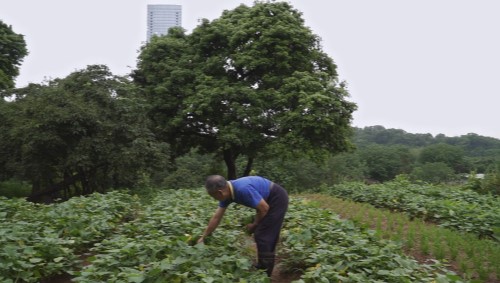