AT THE EDGES OF REALITY

A true filmic mise en abyme, this film, narrated by North Koreans living in South Korea, bears witness to the imaginaries developed by these individuals about the West while they were still living in North Korea and illegally viewing films from abroad. These testimonials richly illustrate the porosity that develops between reality and fiction in the imagination of individuals living under a regime of censorship. A FIFEQ favorite.

Finnish director Maija Blåfield is interested in contemporary art, and her films, including Saving the World and Golden Age, have been shown in various galleries and museums. She has her own film production company, Häivekuva.

The Fantastic has been screened at over 40 festivals, including Hot Docs and Vision du Réel, and has won 10 awards. 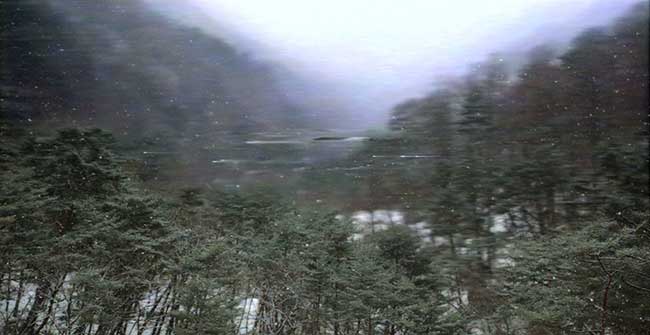 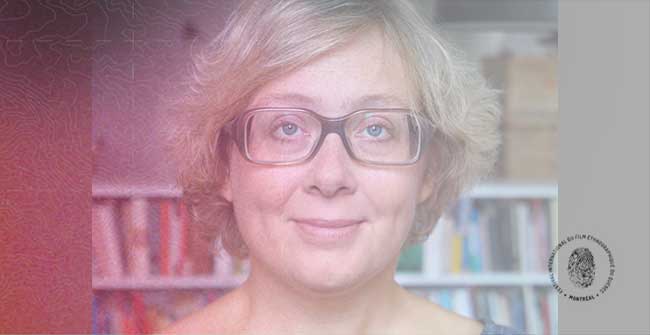 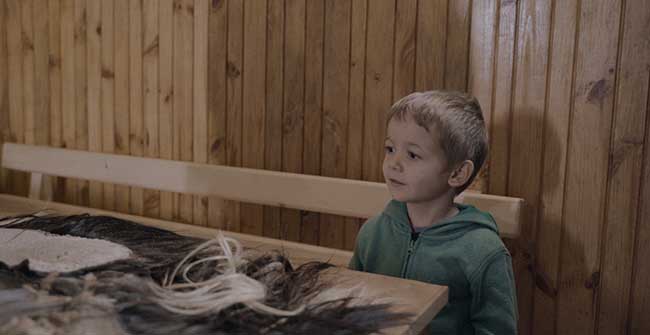 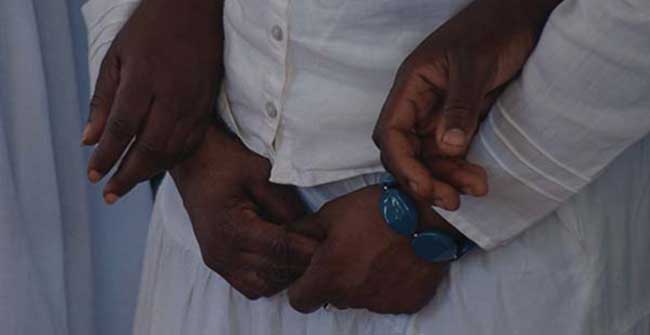 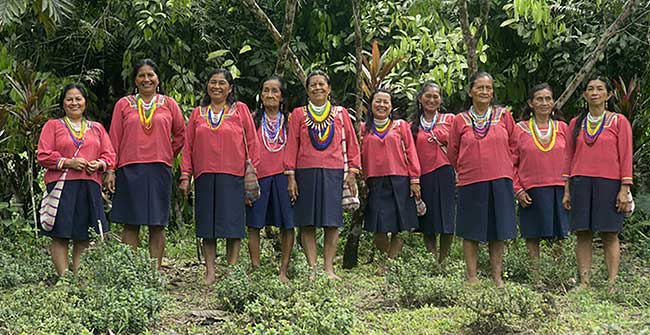