ON THE IMPOSSIBILITY OF FILMING MIGRATION

In Oujda, Morocco, there is a forest populated by migrants. In this forest, an ethnographer tries to meet them, but, in the forest’s darkness, he only encounters his own shadows. An intriguing and deeply reflexive filmic ethnographic essay, The Forest is a poetic short film concerned with the impossibility of filming the Other, and, as such, it is a film that questions the ethics of Anthropology and of the filming of reality altogether.

Thivolle Lo, a filmmaker based in France, has directed over 14 films in his career, notably La nuit éclaire la nuit (2017) and J’ai des ombres (2010).

The Forest was screened at the 22nd Festival des Cinémas Différents et Expérimentaux de Paris in 2020.

DISCUSSION ON THE TOPIC 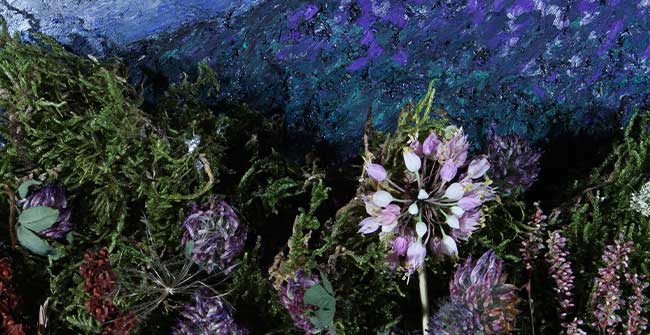 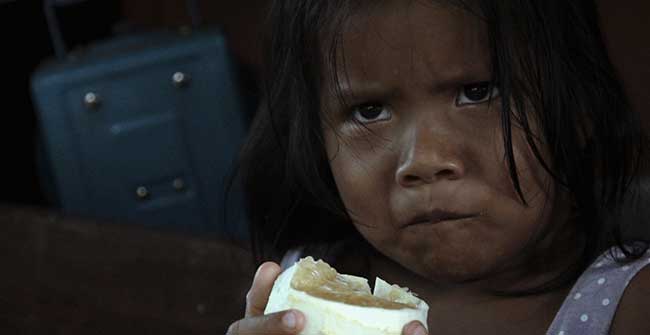